Chinese scientists have been preparing for a Third World War fought with biological and genetic weapons including coronavirus for the last six years, according to a document obtained by US investigators.

The bombshell paper, accessed by the US State Department, insists they will be ‘the core weapon for victory’ in such a conflict, even outlining the perfect conditions to release a bioweapon, and documenting the impact it would have on ‘the enemy’s medical system’.

This latest evidence that Beijing considered the military potential of SARS coronaviruses from as early as 2015 has also raised fresh fears over the cause of Covid-19, with some officials still believing the virus could have escaped from a Chinese lab.

Now that the deterrence of the Trump Administration is gone, China is on the move in a big way. China has no fear or respect for the Biden Administration. In particular, Secretary of State Antony Blinken has been a total disaster. Blinken has been completely overmatched and dominated by the CCP officials. As such, we can expect these kind of provocations from China to continue under the Biden Administration. The Republican Party must make the threat of China a major issue for the 2022 mid-term elections.

READ  The purpose of Critical Race Theory is to turn America against itself. That’s it.

If Everyone Sees It, Is It Still A Bubble? – Cooper Investment Academy 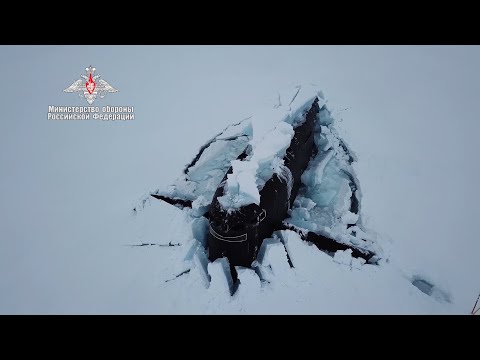 Three Nuclear-powered Submarines Surfaced From Under The Cold Arctic Ice – The First Time In The History Of The Russian Navy! 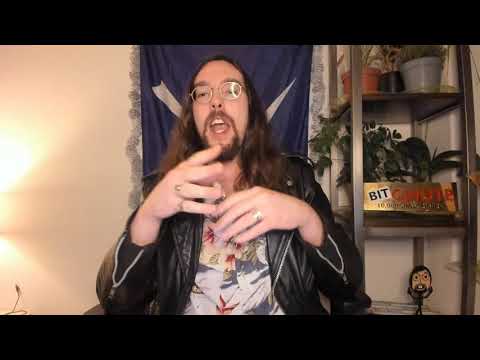 BIDEN: The Best Way to Get Something Done…Uh, Anyway…