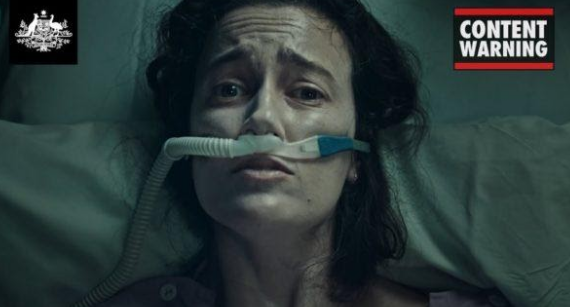 Motto: I want to remind you that the coronavirus is a hoax, and there is no new virus. It is just a rebranding of the flu.

We’re over one year into “two weeks to slow the spread”, and the majority of people still believe the Big Pharma owned legacy media’s lies and deceptions about the “covid pandemic” and “safe mRNA vaccines”.

So what if that’s against the law? It’s the Virus Regime and you have no rights.

In France, that gerontophile manlet of a president of theirs is implementing digital covid passports. As in, if you’re not fully vaccinated, you cannot function in society, as you’re denied access to shopping malls, public transportation etc.

“The unvaccinated will bear the brunt of the restrictions rather than everyone…from the beginning of august, the vax pass will be needed for coffee shops, restaurants, supermarkets, hospitals, trains, buses etc…”

Welcome to the gulag!

Australia is still under lockdown, as well as Canada and other places in the Western world. According to a recent poll (I take that with a grain of salt though, because I don’t trust The Economist to tell me the time of day), 40 percent of UK’s population want mask mandates to remain in place forever, while almost half think unvaccinated people should be permanently banned from foreign travel.

In the US, the government is threatening to send the Vaxx Police to people’s homes, in order to push them into getting vaccinated with experimental and unauthorized DNA altering substances.

And speaking of mRNA vaccines, I strongly advise you to watch this medic explaining how the spike proteins in mRNA so-called vaccines destroy your body irreversibly.

Meanwhile, the Vaers report continues to monitor deaths from side effects of the vaccine, which are at time of writing approaching 10,000 in the U.S. alone, with in excess of 438,000 adverse reactions also reported.

It must be noted that as per a 2011 report by Harvard Pilgrim Health Care, Inc. for the U.S. Department of Health and Human Services (HHS), less than one percent of all vaccine adverse events are reported to the government.

If every vaccine death was reported like a covid death, people would hang the likes of Fauci to lamp posts.

There have been a lot of hoaxes that people still believe.

You don’t need everyone involved to know it is a hoax. The supposed sequenced genome of SARS-CoV-2 is a hoax. However, PCR tests were made to match a genetic primer that occurs in over 2000 other proteins and cells in the human body.

If you run a PCR test higher than 25 cycles, the chances that background DNA from any of those other sources matches that primer is nearly 100%.

A person is said to be Covid positive when they are not. The technician is just following protocol (from WHO) and the doctor is just repeating results.

Unless they actually know the test is faulty, they are in on the scam without knowing they are.

Now, when something has less than a .02% chance of killing you, it isn’t a life or death situation.

The “vaccine” has a known death and disability rate far higher than the supposed virus.

Plus the chances of coming into contact with someone who has an “active” case of the virus is less than one half of one percent. Meaning most people will go through their day without ever being exposed. The chances of exposure to the supposed sickness have been vastly overblown.

Wearing a mask exposes you to a far greater percentage of contracting a serious respiratory disease other than Covid from the fungus and bacteria that exponentially multiply in the death muzzle.

Taking the jab has a 100% chance of exposing you to side effects; so, with a 99.98% chance of survival unless you have serious co-morbidities that would also kill you within weeks, and a greater than 99% chance of not being exposed each day:

WHY WOULD YOU EVER TAKE AN EXPERIMENTAL GENE ALTERING VIAL OF DEATH??????

If there ever was a virus, it ran its course and was done by the beginning of April 2020.

Trump wanted the entire country opened up with all restrictions lifted by Easter.

Instead April brought harsher lockdowns and mandates. Then in May the mask mandates began and started sweeping across the country.

What made it all possible?

A change in the CDC guidance for determining a case of Covid and what could be counted as a Covid death.

From the beginning of February through the end of March, Ohio had less than 5000 cases and under 20 deaths. The week prior to the updated guidance, cases in Ohio fell 85% and there was only one death.

Within one week of the updated “guidance”, Ohio added 10k cases and almost 500 deaths. None of them were real, but the hospitals were given $18k for every person they labelled with Covid and $45k if they put the person on a ventilator.

The Covid scam was born and it still goes on today. 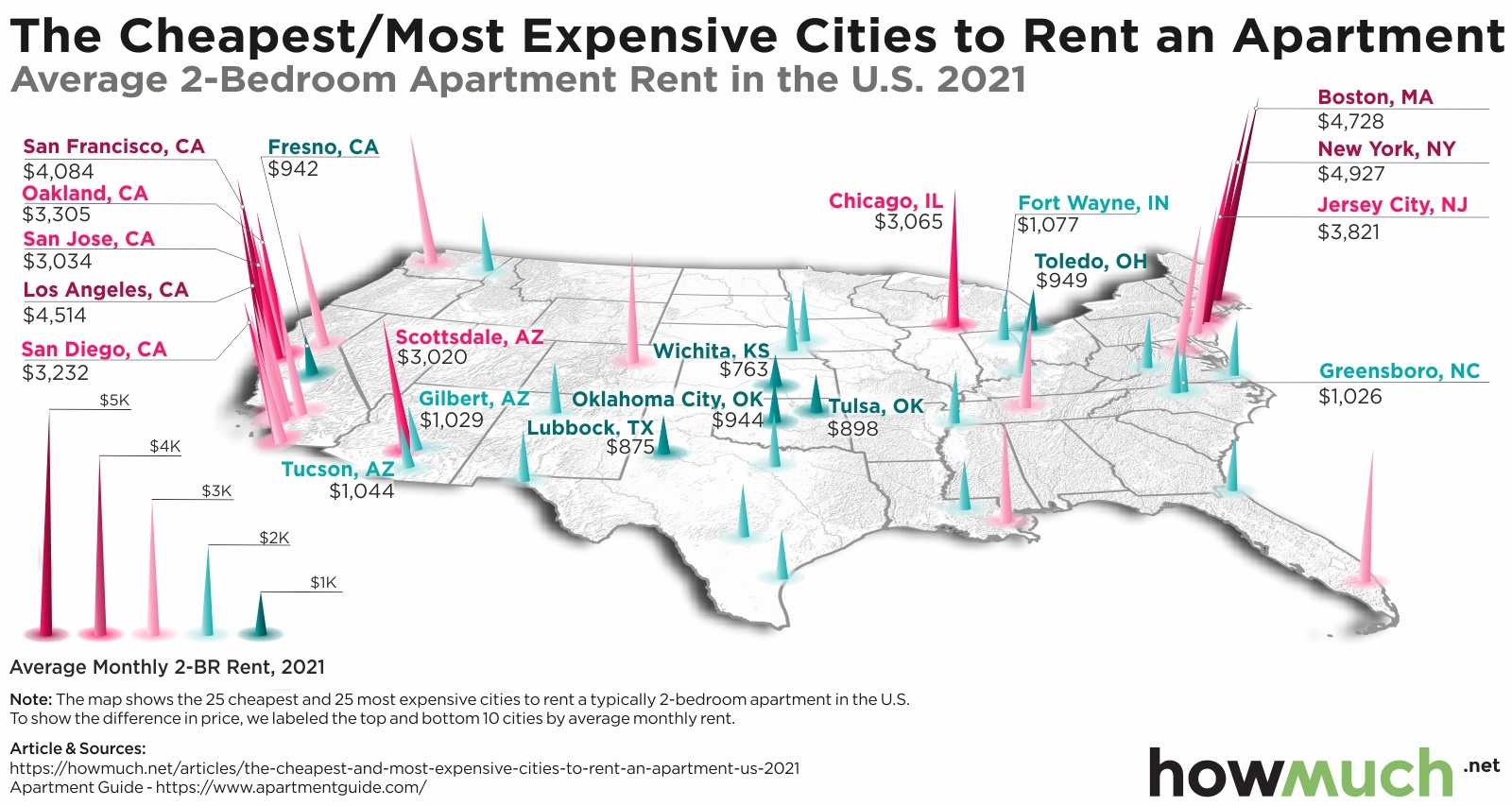 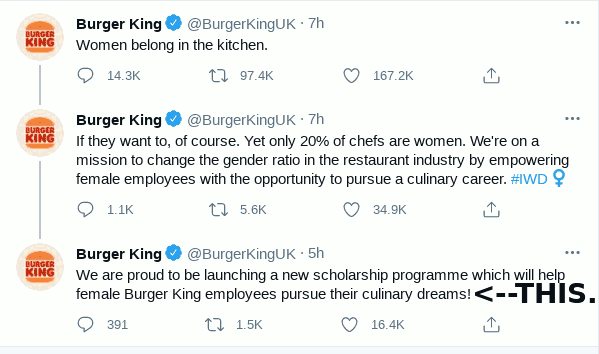 “Women belong in the kitchen.” “We hear you. We got our initial tweet wrong and we’re sorry – Cooper Investment Academy