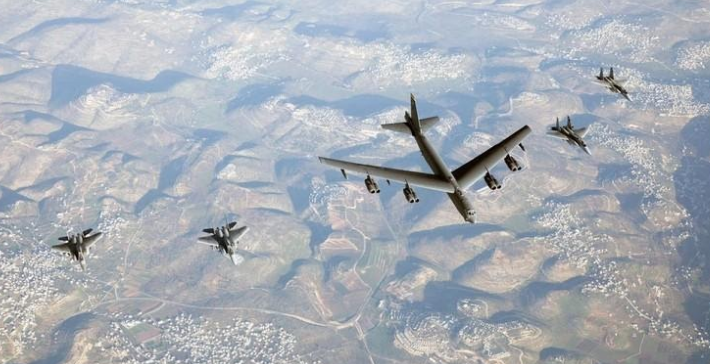 There’s an old saying among “redpilled” Americans about the US Congress being nothing more than an annex of the Knesset. Speaking of ZOG, do you think that Biden appointing a hawkish Zionist as the head of the State Department was merely a cohencidence?


Do you really believe that the US foreign policy is controlled by patriots (America first people)? Just like the Congress, the US military is totally controlled by Israel. Here’s the latest news that somehow went under the radar of legacy media, because, you know, reasons:

Two American B-52 bombers have performed a strategic fly-by, accompanied by Israeli fighter jets, in a show of force “pivotal in maintaining the security of Israeli and Middle Eastern skies,” according to the IDF.

Israeli F-15 fighter jets escorted US bombers during part of the trip through the country’s airspace, the Israel Defense Forces confirmed in a tweet on Sunday, releasing some rare photos and video of the drill.

This flight is part of the joint strategic cooperation with US forces, which is pivotal in maintaining the security of Israeli and Middle Eastern skies. pic.twitter.com/CViOa3LvBT

The official story is that the IDF is looking to target and destroy Iran’s nuclear facilities, which is going to be a one-off event. However, this may very well be the beginning of World War 3, as Israel attacking Iran could trigger a series of events which may end up with Russia and China fighting the US military in open war.

The thing about Iran is that, unlike Iraq, Syria or Afghanistan, they have a real military and relatively advanced weapons, plus a well-established militia/intelligence network across the Middle East.

Israel is pushing for war with Iran since early 2000, and the plan for sacking the ayatollah regime was written by Zionist neocons in PNAC more than 20 years ago. If you take a look at the list of PNAC signatories, it reads like a Bar Mitzvah.

The only reason we’ve not invaded Iran yet is that we still have intelligence people who tell ZOG that such an endeavour would be catastrophic. As in, this is going to be a real war, with thousands of Americans coming home in body bags, and Israel could end up being erased from the map in the process.

Moreover, Iran has the capability of closing the Strait of Hormuz, which would end up with the price of oil skyrocketing and the global economy hitting a brick wall.

Another element in this equation is that China and Russia’s military are way more powerful than they were 20 years ago, in the Bush era, and they are both against a US military incursion in Iran.

Because Israel cannot and will not fight a war against Iran alone, they are not stupid and there are thousands of Americans ready to die for Israel anyway.

Hell, the IDF was humiliated by Hezbollah back in 2006 in Lebanon, and Hezbollah is just an Iran backed militia.

Biden’s administration made it absolutely clear (even if legacy media is not reporting) that Obama’s nuclear deal with Iran is dead in the water, because that’s what Bibi Netanyahu wants.

ZOG has settled on making Iran uphold every part of the deal before they will even enter into talks, and that will never happen.

This is exactly what John Bolton did to prevent Korean reunification. If you don’t remember, Rex Tillerson and Donald Trump negotiated for months with Rocket Man, and both parties were ready to sign something, then Bolton appeared out of nowhere and said that he wanted to use the Libya model, asked for a meeting in Vietnam, and demanded for North Korea to surrender all nuclear weapons before official negotiations with the US.

Obviously, he didn’t want peace, and the talks failed. This is exactly what Biden’s Zionists are doing with Iran now, i.e. they are telling Iran “do everything we want and then maybe we can talk about doing something you want.”

This is just a stupid spectacle for morons.

Source of Article:
Click Here for More of these Posts

The Bull Market Is On Shaky Ground – Cooper Investment Academy 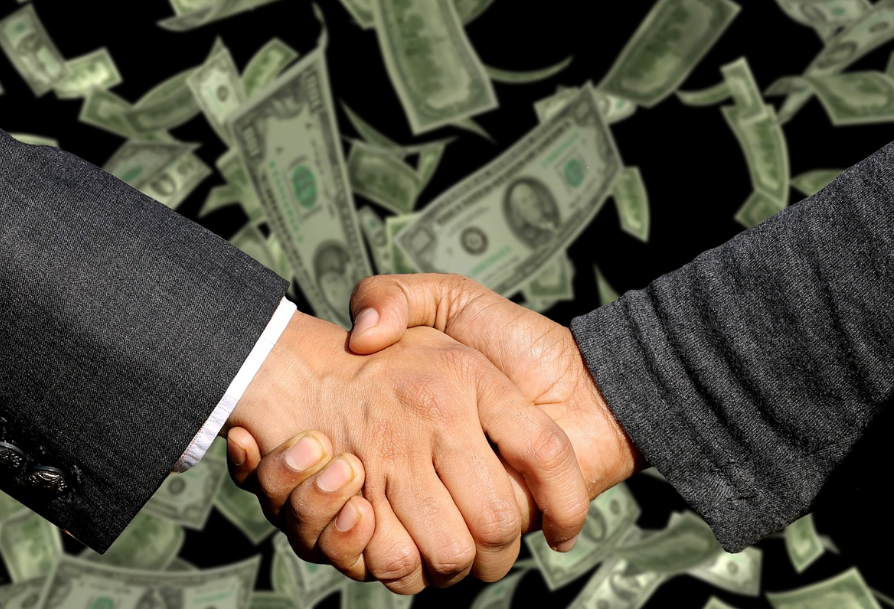 So This Is How The U.S. Dollar Dies… – Cooper Investment Academy

Why Was Texas So Vulnerable To The Recent Freeze? – Cooper Investment Academy 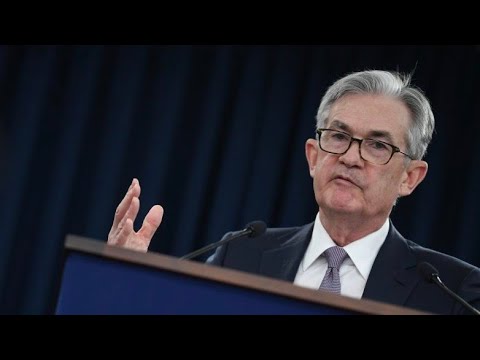 The bond market now is getting nervous about inflation: Strategist