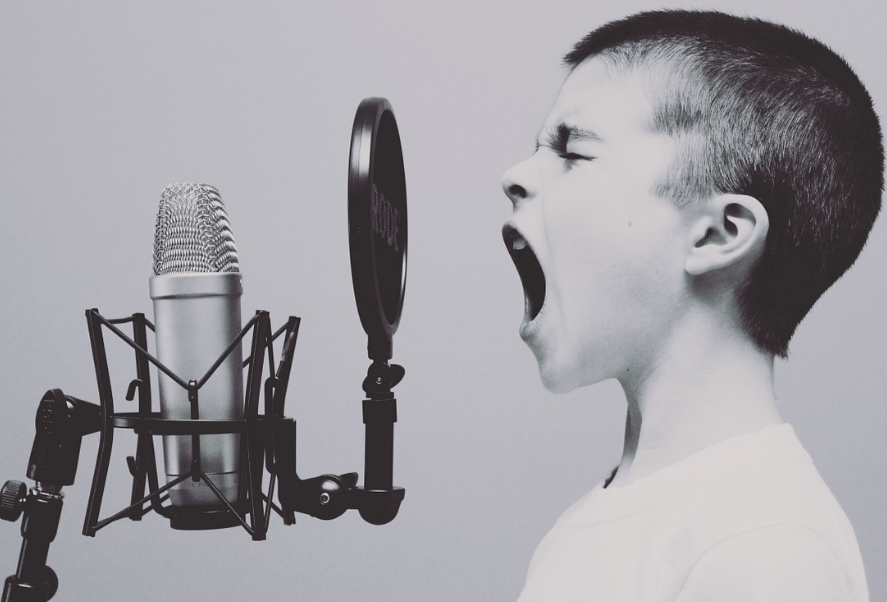 When I was growing up in the 1970s, society was definitely beginning to change, but there were still plenty of men that knew how to be men.  In those days, if men wanted to be masculine that was okay.  And if women wanted to be feminine, that was okay too.  But now everything has completely changed.  Any effort to promote traditional gender roles is frowned upon, and masculinity in particular is under attack.  In our society, “male” has become a label with highly negative connotations, and if you exhibit masculine traits you are considered to be part of the problem.  Sadly, these negative messages about masculinity are constantly reinforced by the countless hours that Americans spend watching television and movies each year.


Whether they consciously realize it or not, men are continuously being told that they must change in order to be acceptable to society.

Masculinity has not been abolished, but it is being twisted, reshaped and redefined.  The term “toxic masculinity” is code for how men used to behave in the old days, and those that embrace the old values are portrayed as villains.  For an example of what I am taking about, just watch the Gillette television commercial entitled “We Believe: The Best Men Can Be”.  They don’t even try to hide what they are attempting to do, because there is no need to do so.  Our society has rejected traditional masculinity to such an extent that it can now be assaulted freely and openly.

Yes, a small percentage of old timers might get upset, but those that dominate our culture understand that young people are our future.

Speaking of young people, our system of education overwhelmingly favors female traits.  Boys are designed to be warriors and adventurers, and so sitting still at their desks and discussing their feelings all day does not come naturally to them.

Only 11 percent of our elementary school teachers are male, and that certainly doesn’t help either.  Throughout their school years, boys are constantly encouraged to behave more like girls, and traditional male behavior is steadily drummed out of them.

This system is not working for young males, and the numbers tell us this very clearly.


Just check out these statistics.  For every 100 girls in the same category, there are…

Those numbers are absolutely staggering.

But the corporate media will never talk about them, because it isn’t politically correct to talk about a “crisis of masculinity” in the United States.

Not too long ago, the Brookings Institution conducted a study that found that more U.S. parents are concerned about their sons than they are about their daughters…

In particular, the study discovered that most parents believe that their daughters exhibit more resilience than their sons do…

Parents are asked about how well their son(s) and/or daughter(s) cope with setbacks, intended as a measure of resilience, “stick-with-it-ness,” or grit. Parents see their daughters as more resilient, with 66% agreeing that “setbacks don’t discourage her. She doesn’t give up easily,” compared to 58% saying the same for their sons. Conservatives report higher levels of resilience in their children than liberals overall, and see a somewhat smaller gap in resilience between their sons and daughters on this question. Only half of liberal parents (50%) agree that their son is resilient, compared to 63% saying the same for their daughters, consistent with the higher levels of worry about sons among liberal parents reported above.

Are we raising an entire generation of young males that are not equipped to handle the tough challenges that real life will inevitably throw at them?

I think that is a fair question.

One of the primary reasons why our boys are not doing well is because so many of them are being raised without their fathers.  One recent survey found that an all-time record low 68.9 percent of U.S. children are being raised in a home that does not include two parents.


That is nearly a third of all American children.

Of course when a parent is missing, it is almost always the father.

The absence of fathers leads to more crime and more poverty. Society should be honoring the importance of fathers and intact families, but instead they promote, normalize, and encourage the further destruction of the family. 93% of our inmates are male, and 90% grew up without a father.

But now our social engineers intend to turn everything upside down.

In America today, any values that are “traditional” are bad, and new “values” that are the complete opposite of what Americans once believed are now considered to be “good”.

We have completely lost our way as a society, and if we stay on this path it will end in disaster.

But there isn’t much hope of turning things around, because people like me and you are not running things anymore.


At this point the inmates are running the asylum, and with each passing day the fabric of our society is coming apart a little bit more.

Source of Article:
Click Here for More of these Posts

New Dead Sea Scroll Fragments Have Been Found For The First Time In 60 Years, And This Is What They Say… – Cooper Investment Academy 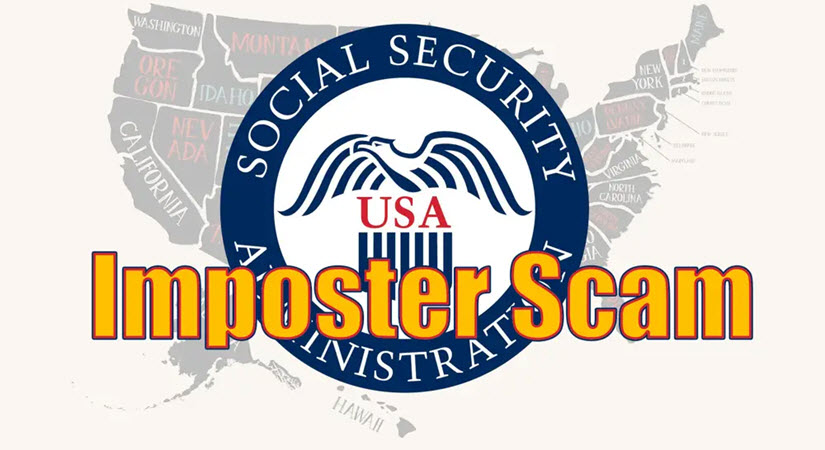 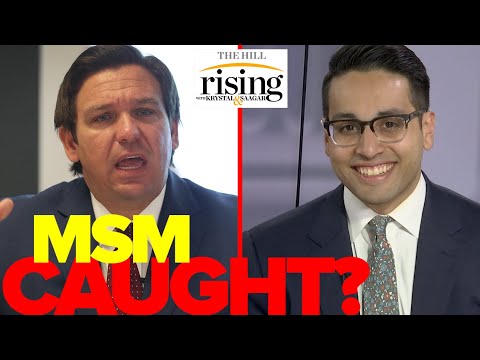